What is the Zero Gun Violence Movement (ZGVM)?

The Zero Gun Violence Movement (ZGVM) is a grassroots community organization in Toronto that works to reduce gun violence in the city through a combination of education, awareness raising, and advocacy efforts. ZGVM is a collaboration of community organizations, residents, and families who have been affected by gun violence, and its goal is to create a safe and peaceful environment for all members of the community.

Some of the activities the organization undertakes include: organizing rallies and marches, advocacy for community-based violence intervention programs, social media campaigns and more. The focus is on providing support for the community members who have been affected by gun violence, advocating for more resources to be directed toward addressing the issue, and educating the public about the causes and effects of gun violenc

What are Some of the Policies Advocated by ZGVM?

Some examples of the types of policies that ZGVM might put forward include:

While this list is not definitive, organizations policies and goals may change over time.

What are some of the Criticisms of the City of Toronto’s response to Gun Violence?

John Tory, the current mayor of Toronto, has implemented a number of policies aimed at reducing gun violence in the city. Some criticisms that have been leveled against these policies include:

It is worth mentioning that policies and views of John Tory on gun violence can change over time, and the criticisms listed above may not necessarily reflect his current views or policies on the matter. Also, it is important to note that effective policy measures for reducing gun violence is a complex and multifaceted problem and not all criticisms are always mutually exclusive. 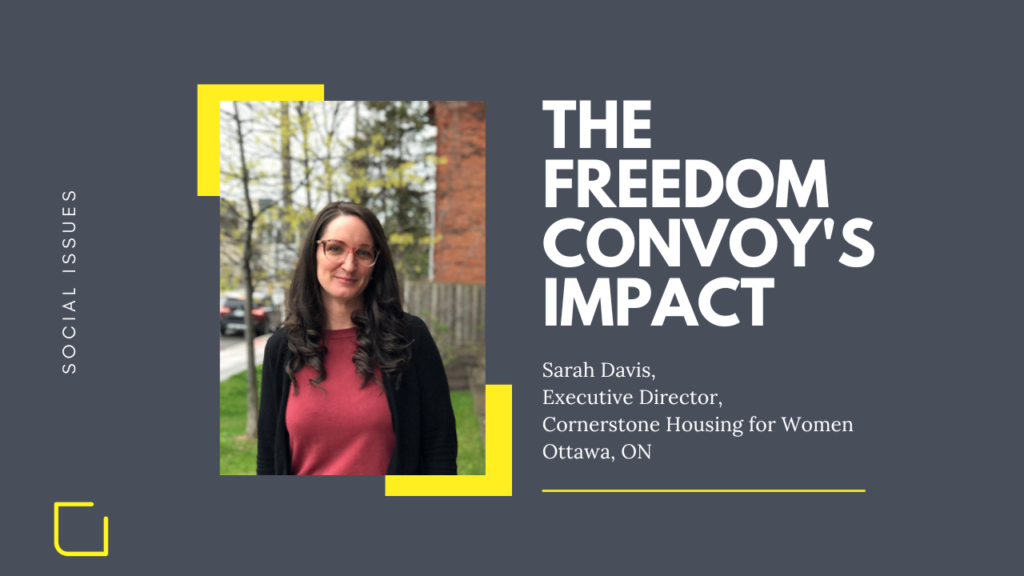 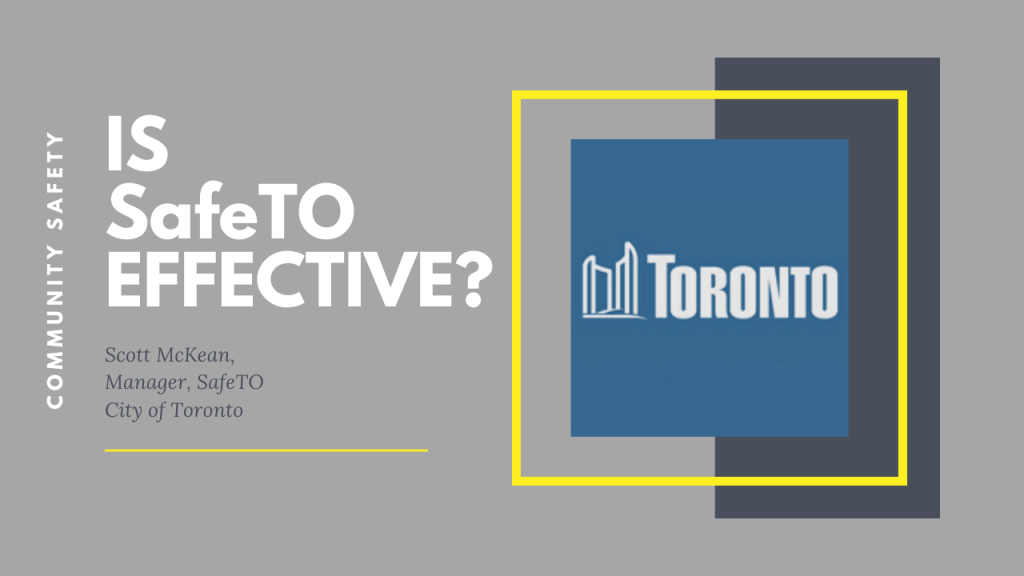 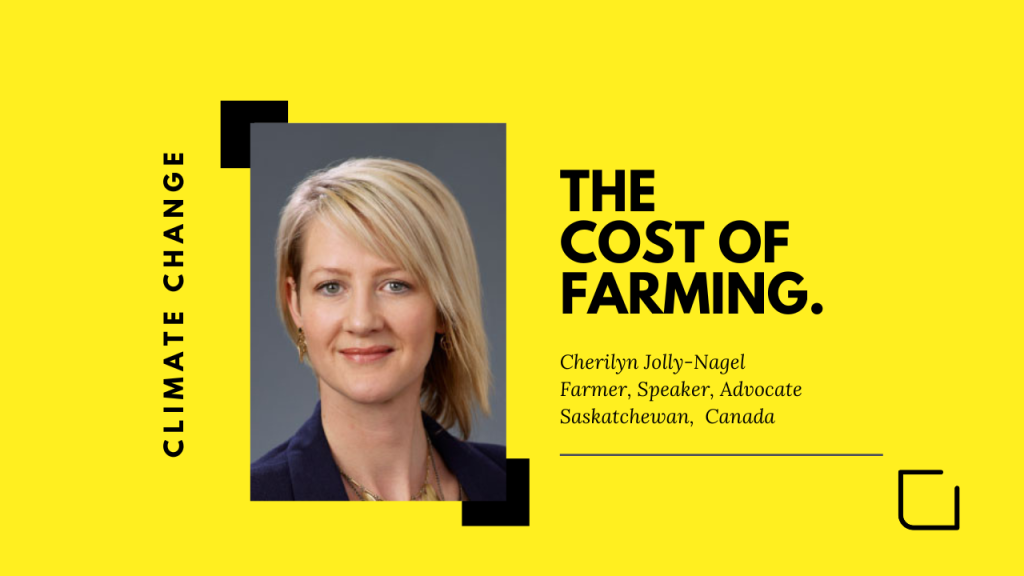